Netflix plans and pricing in India 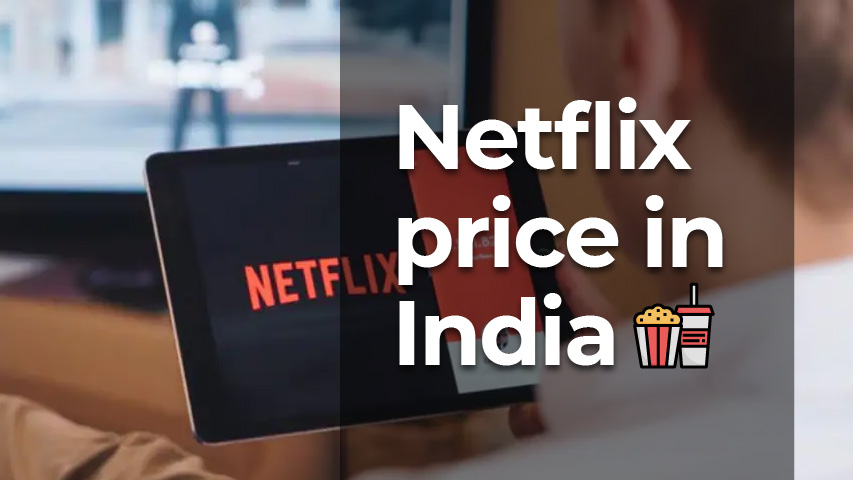 Netflix plans in India are fairly diverse, in the sense that there is a plan for almost everyone. Netflix plans start at Rs 199 for the mobile plan and go all the way up to Rs 999 for the top-end super HD option. Interested consumers can choose one based on the sort of device they’ll be using to watch Netflix and the number of people who will be using the account.

Users in the country can choose from five different Netflix subscription plans, including Mobile, Basic, Standard, and Premium. Because of the ongoing pandemic and the fact that many individuals are still locked at home, OTT platforms such as Netflix have become the go-to source of entertainment for many. If you want to subscribe to Netflix, here’s a list of all Netflix plans in India, as well as a list of free Netflix subscription deals.

Users in India can choose from five different Netflix plans, starting at Rs 199. The following is a complete list of Netflix India plans.

As the name implies, you can only use this plan to watch Netflix on a smartphone or tablet. Last year, the business announced this plan after its entry-level plan of Rs 499 proved to be too expensive for users. Content can be accessed on only one screen at a time with the Rs 199 mobile-only package. You won’t be able to use your Netflix account with this plan on Amazon Fire TV, Chromecast, or any other big-screen device, including laptops and iPads, because it’s a mobile-only plan. Only 480p content can be streamed. If you like to consume all of your content just through your mobile phone, this package is ideal. This cell plan would set you back Rs 2,388 per annum.

In India, Netflix is testing a new Rs. 299 a month Mobile+ plan that allows customers to stream high-definition (HD) 720p video and use the service on PCs (including PC, Mac, and Chromebook). In terms of features and price, this plan falls between the Rs. 199 Mobile and Rs. 799 Premium plans. While Netflix’s Mobile plan is limited to SD 480p video quality and mobile devices only, Premium allows you to watch full-HD 1080p film on your computer and in your living room (TV, consoles, and smart devices). However, unlike Mobile, Mobile+ does not allow you to view on TV or on several screens at the same time, like Standard does.

The Netflix Basic plan, which costs Rs 499 per month, is the next option. Users will be able to stream material on their laptops and televisions, in addition to mobile devices, for a fee of Rs 300. Other constraints, such as SD resolution and just one screen at a time, are the same as with the mobile plan. If you wish to acquire a Netflix yearly subscription for this plan, you’ll need to spend Rs 5,988.

The ‘Netflix Standard plan should be a decent option if you wish to stream Netflix with your friends or family and want more than one screen limit. The plan costs Rs 649 per month (Rs 7,788 per year) and includes Full HD (1,080p) material with a two-screen maximum. Offline downloading on two devices is also supported by the Netflix plan.

At Rs 999 a month and Rs 9,588 for a year, this is the most expensive of all Netflix plans in India. This subscription allows users to stream on their cellphones, tablets, laptops, and televisions. In addition, the account supports four screens, allowing four people to stream from the same id at the same time. Finally, customers in India may stream in 4K resolution with a Rs 799 Netflix membership.

Steps to Subscribe to a Netflix Plans in India:-

How to Get Free Netflix membership:-

Subscribing to Jio PostPaid Plus plans will get you Netflix for free if you are a Reliance Jio customer. With its Jio PostPaid Plus package, the operator is giving away a free Netflix membership. The Rs 399, Rs 599, Rs 799, Rs 999, and Rs 1,499 plans are among them. Aside from that, you’ll get complimentary subscriptions to Amazon Prime and Disney+ Hotstar VIP. With a JioFiber broadband connection, you may also get a complimentary Netflix membership. Customers who sign up for JioFiber subscriptions worth Rs 999 or more will receive a free Netflix membership, according to the firm. Furthermore, with its RedX postpaid package, Vi (previously known as Vodafone Idea) is providing free Netflix access. The monthly cost of the postpaid plan is Rs 1,099 per month. Checkout How to watch Netflix together by installing Netflix party plus extension

The Netflix Rs 199 mobile-only plan is the streaming giant’s most basic offering. Members will be able to watch all of Netflix’s content in standard definition (SD) but only on one smartphone or tablet at a time, according to the firm.

It is the cheapest plan available on Netflix but only for mobile users. If you are a truly mobile user you can go with this plan in which you will get 480p streaming quality for a month. If you want a budget-friendly plan you can definitely go with this plan and enjoy all its benefits as mentioned above in the prices section. 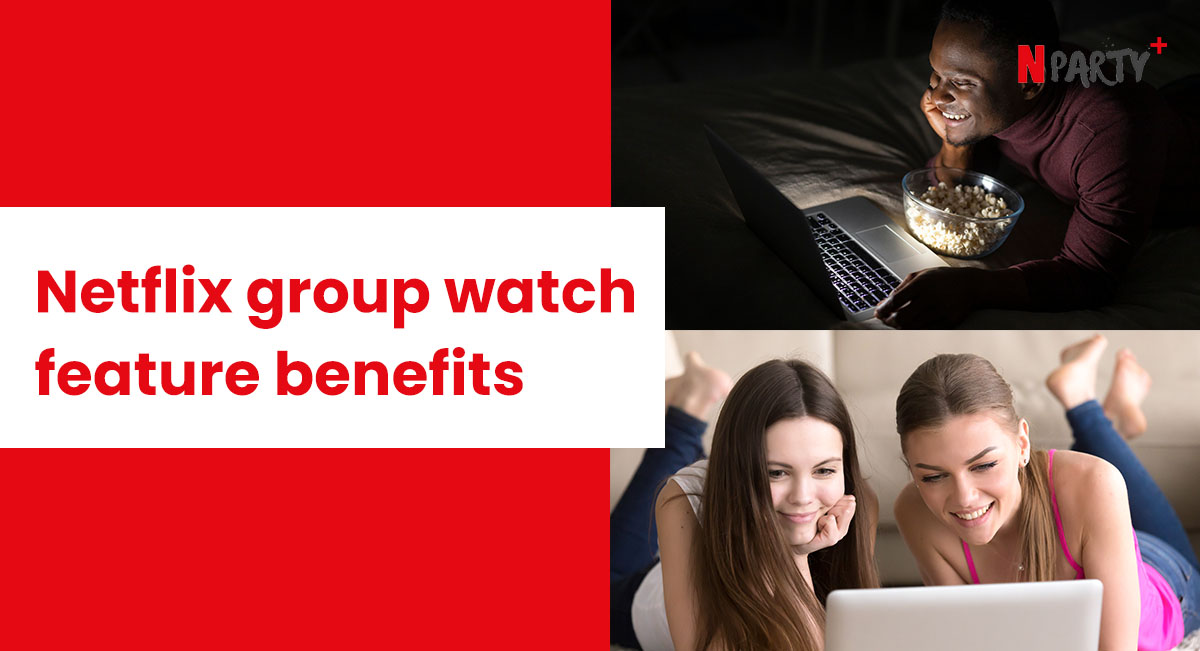 How to Create Netflix Group Watch Party and Benefits

Many people are feeling cut off from social activities which they used to enjoy prior to the global pandemic, such as watching movies with friends. 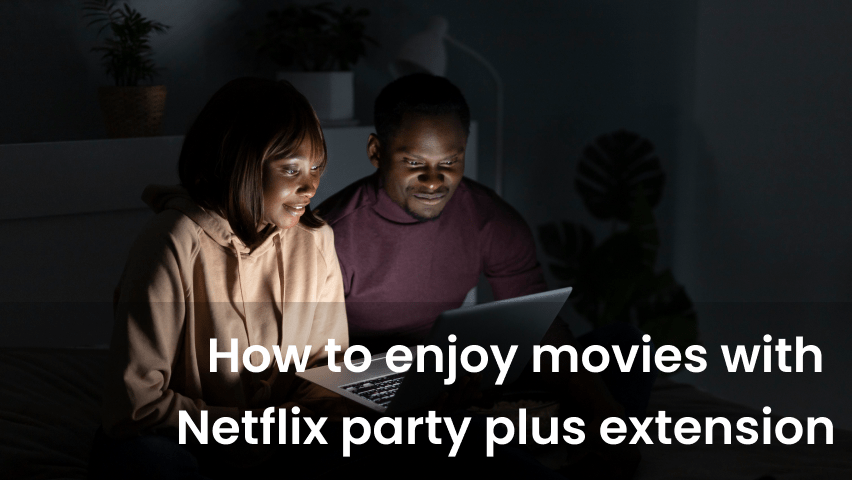 How to enjoy movies with Netflix party plus extension

During the global coronavirus pandemic outbreak, most of us were stuck in our homes and practising social distancing. We are all missing the social activities that 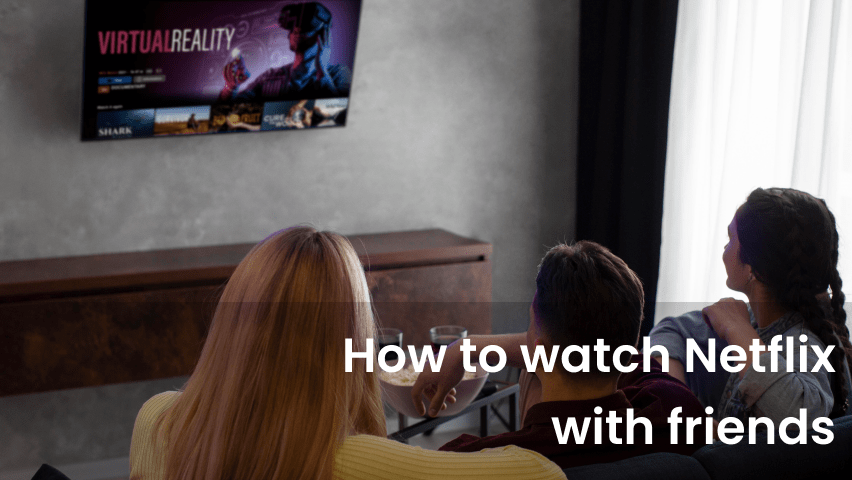 How to watch Netflix with friends

Many people feel disconnected from the social activities that they used to enjoy before the global pandemic, such as watching movies together with friends. SO if